I have to admit that I was really amused by some of the caption creations from the first “Write the Caption Challenge” for the following picture: 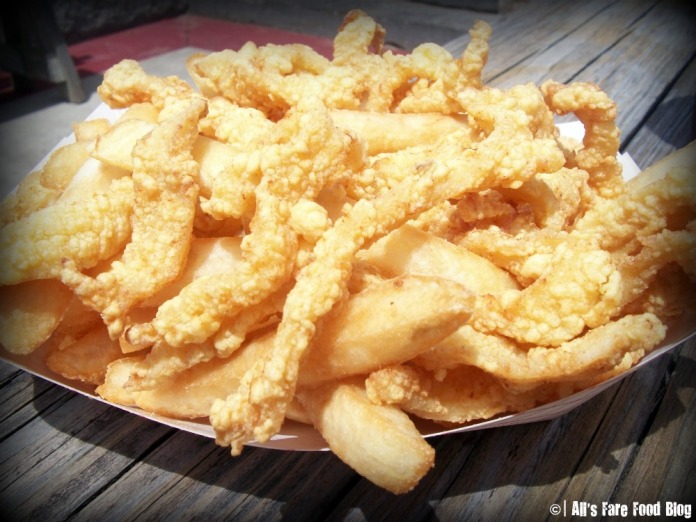 While this pile of fried goodness isn’t octopus tentacles or pork loins, it is a pile of what “Yankee Magazine” has dubbed the “Best Fried Clams” for 2011.

At the unassuming Mel’s Funway Park in Litchfield, NH, you will find Woodman’s of Litchfield, an offshoot of Woodman’s of Essex (Massachusetts), a New England staple that has laid claim to inventing fried clams in 1916.